Canadian Solar Market Off to a Great Start for 2022 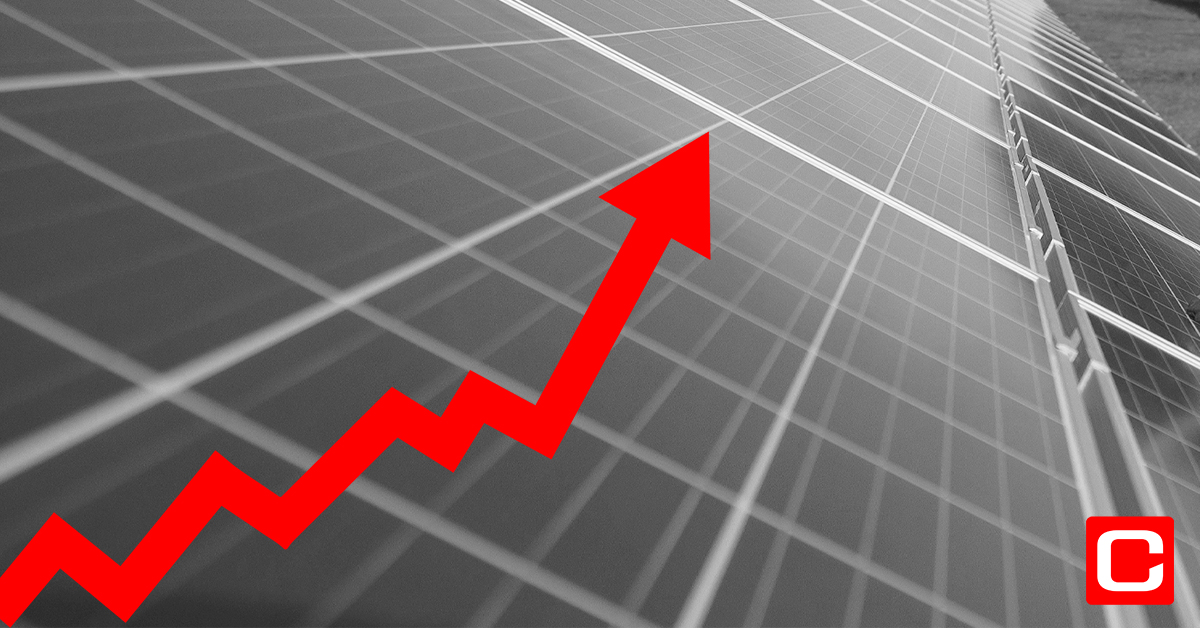 Another year of growth for the Canadian solar industry in 2021 wasn’t without its share of challenges. The pandemic caused frequent industry disruptions including transportation delays, increased costs and significant labour shortages. Material shortages, rising commodity prices and international trade tensions and tariffs created a climate of global uncertainty for the solar industry. Yet, as enter the second quarter of 2022, we think there are many reasons why the future looks bright.

Federal support of up to $5,000 for homeowners going solar

In May 2021, the Government of Canada announced the Canada Greener Homes initiative. It provides Canadian homeowners up to $5,000 to make energy efficient retrofits to their homes including installing solar panels to reduce energy costs.

The first step is to register for the program and book a pre-retrofit EnerGuide evaluation. This is required before any retrofits begin. Depending on your region, wait times to schedule energy auditors have varied greatly. The Government of Canada has acknowledged a shortage of certified energy auditors and has committed additional funding to train thousands of new auditors. If you’re having delays, contact us at Charge Solar and we will help you to find an experienced installer and energy auditor in your region.

We’re still waiting for the tipping point in Canada that will push the photovoltaic (PV) market into the mainstream, but what we’re seeing in some of the provinces is very encouraging. The most recent example is Nova Scotia. In August 2021, Nova Scotia elected the new Premier Tim Houston. Early in 2022, this government decreased the incentive from $0.60/W to $0.30/W which, on the surface, seems like bad news. However, the Government of Nova Scotia also committed $8 million for the SolarHomes incentive program for single-family homes to install PV systems. This commitment gives the market some stability, even if the incentive was decreased, and stability is a very positive step forward for our industry.

In January 2022, Nova Scotia Power announced a proposal which would have charged homeowners using solar panels a fee of $8 per kilowatt of electricity. This proposed fee would have added $960 a year for a typical 10 kilowatt PV solar installation, which could generate approximately $1,800 in annual revenue – cutting the earnings by about half. This move would have crushed the Nova Scotian solar industry, causing significant layoffs while stifling the province’s climate targets. Small businesses and homeowners pushed back, with the uproar forcing Nova Scotia Power to withdraw their application.

The powerful voice of the industry, businesses and homeowners to work together and create positive change is strong evidence of why installers must belong to industry associations such as the Canadian Renewable Energy Association (CanREA). Nova Scotia is a good example of how having a voice for the industry and getting media attention can create favourable change.

In early April, 2022, the Nova Scotian government announced new legislation that will:

At Charge Solar, we believe Nova Scotia is a window into some of the rate reform we will see elsewhere across the country as Canadians demand further support for the solar industry. Continuing to work together in the industry as partners will help shape the policies that are going to be created from utilities in the future.

In 2003, Germany introduced the Renewable Energy Sources Act (EEG, German: Erneuerbare-Energien-Gesetz) which introduced a feed-in tariff to encourage generating renewable electricity. People who were generating renewable energy, such as solar, would receive a good market price for the energy they deliver to the grid. Germany was the leading country for solar energy and paved the way in many respects. At first, they were struggling with sourcing materials to generate renewable energy. Not before long, many manufacturers jumped on board and started producing materials needed which caused an oversupply in the market. The result of this was an 80% reduction in price from 2001 to 2015. This trend has allowed customers to rest assured  that they are at the right time and place to invest in solar, with the price of solar being at a low cost and considered competitive with other resources.

The need for electricity is going up

The Government of Canada’s “Energy Futures” series explored how energy futures could unfold for Canadians from now until 2050. According to Canada’s Energy Future 2021, the demand for electricity is growing more quickly now than over the past two decades. The projection is that the total electricity demand will increase by 44% from 2021 to 2050, or about 245 terawatt hours (TWh). Half of this is driven by industrial, residential and commercial sectors. The other half is a growing need for electrification of the energy system for uses such as electric vehicles in transportation and the production of hydrogen. It’s anticipated that by 2050, electric vehicles will outnumber gas-powered vehicles resulting in an increase of electrical demands by 70 TWh for battery or plug-in hybrid electric vehicles. This growing need for electricity will demand additional capacity and it is expected that wind, solar and battery storage will dominate, making up between 82-85% of added capacity.

What this means for Canadians

The trends of rising electricity demands, growing federal and provincial support for solar energy and the increasing shift from a “green” decision to an economical one are all positive for the solar market.

Charge Solar is working with industry associations, lobbying for changes to the electrical code, and working with utilities. We are making a multi-year investment in supporting the growth of the solar industry in Canada and are striving towards a long-term stable market that will benefit us all.

Find out how we can support you here. 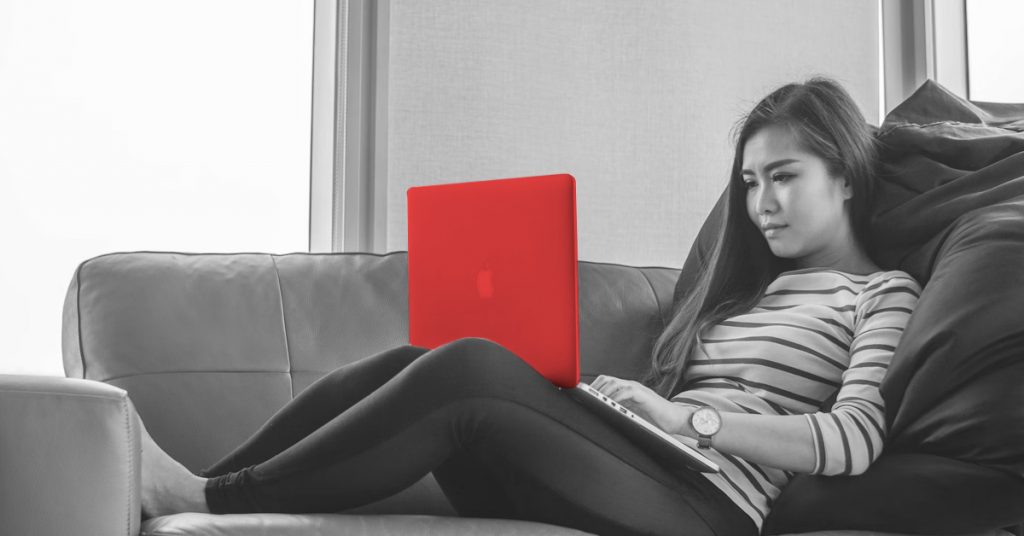 What Does a Greener Homes Energy Audit Look Like? 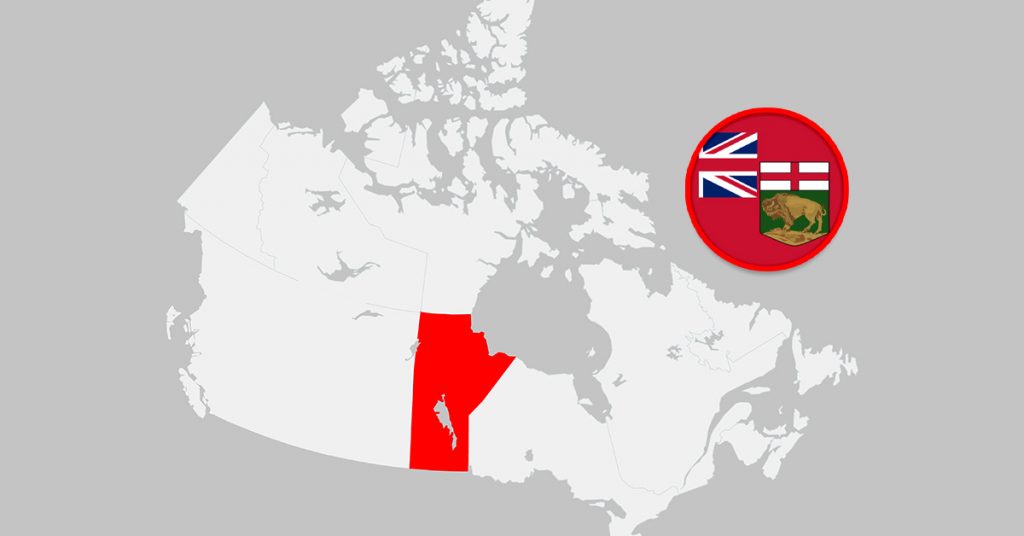 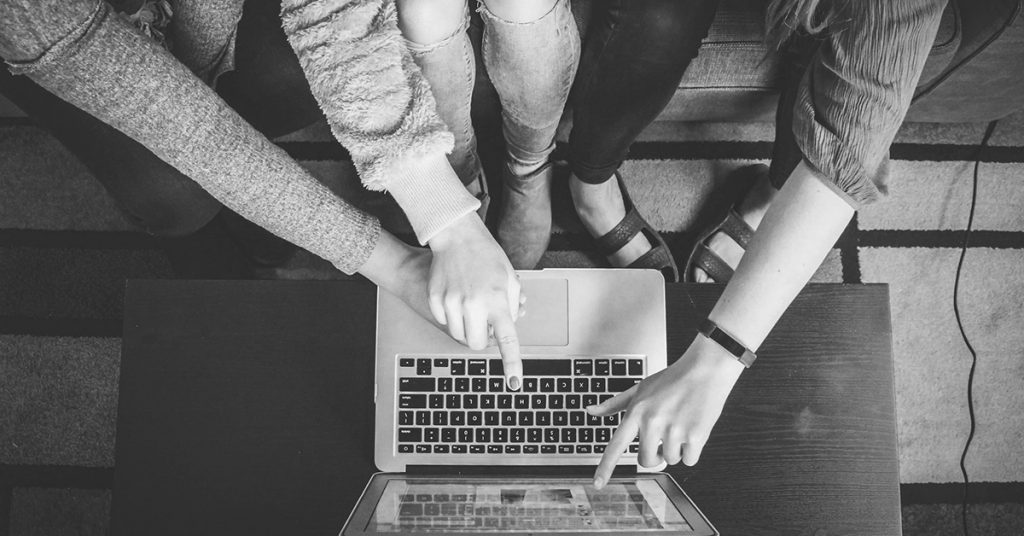 How to Wire Solar Panels in Parallel or Series You will now receive the latest news, product information, event announcements, and any other updates from Charge Solar, direct to your inbox.